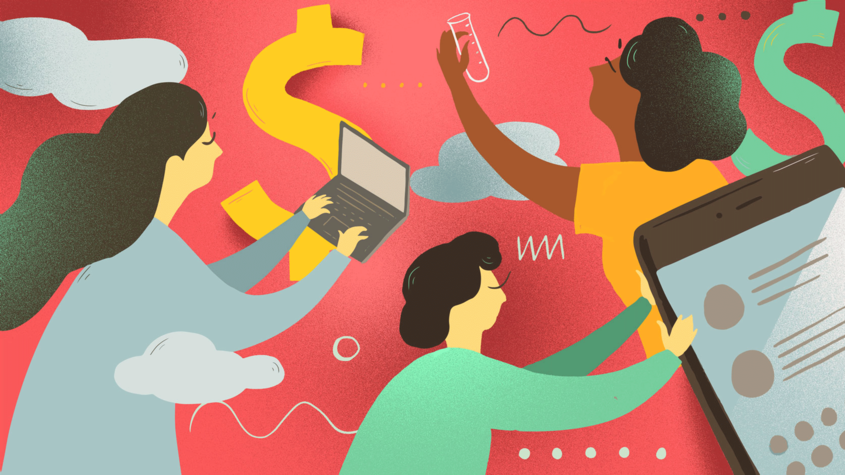 Crunchbase data shows that U.S. startups founded solely by females raised just $3.2 billion in 2020, a billion less than the previous year (funding to male/female co-founder teams increased slightly, but not nearly as much as male-founded companies). This isn’t for lack of trying — there wasn’t a downturn in the numbers of female founders pitching for funding.

Crunchbase has some theories on how the pandemic may have affected this dynamic, but the fact remains that the traditional channels for capital still seem to be gender-biased. Change is needed, but meanwhile, instead of trying to win at the same old game, female founders have to change the game. One way to do that is to take advantage of new funding options like Reg A+ that enable them to share their visions and stories early on to appeal to a broader audience.